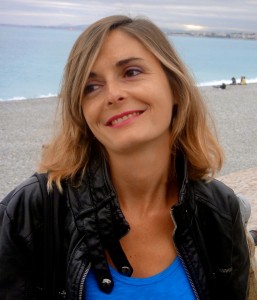 The town where I was born, Brescia, is a beautiful town in Northern Italy, not far from Lake Garda. I left in 2000, I have lived in different Italian towns, in Tenerife, in Mexico City, a megalopolis and then I got to Marseille, which has hosted me since 2013. In the last few years I have discovered the inhabitants of all the towns where I have lived and they have taught me their culture, their habits and their ways of living. Thanks to Migrantour, I have actually deep dove in Marseille that has always been crossed by human flows of any origins. Did you know that in the early 20th century, 1 out of 5 people living in Marseille was from Italy? And today? I explore the world and I gather information on people from the past. Somehow, I am following the same path my grandparents followed, leaving Italy to go to Latin America and going back there years later, when my trip started.