Over the centuries, Paris has welcomed millions of foreigners attracted by the hope of a better future. With the advent of the industrial revolution in the mid-nineteenth century, the Breton, Auvergne peasants came along with the Italians, the Belgians and the Spaniards. In colonial times, then, Paris has received successive migrations from the territories of the French Empire, which in the twentieth century have intensified with the two world wars. In the fifties, there were numerous migrants from Algeria, Morocco, Senegal who came to work in the factories of the Ile de France, or the Portuguese, specialized in construction. More recently, in the 1970s, Vietnamese and Cambodians fleeing for political reasons arrived.

Since 2012, Bastina Voyages, partner of the Mygrantour network, creates “areas of communication” between visitors and residents and among the residents themselves. We meet other cultures through our urban walks, exploring the territory, the history of people and their places of life. We organize workshops on cooking, drawing and storytelling as well as parties and events.

Bastina Voyages is a member of Ates (national solidarity and fair tourism network). With MigranTour, there are numerous Parisian neighborhoods that are discovered or rediscovered differently through multicultural guided tours: La Goutte d’Or with Barbès and Château Rouge, Belleville and Ménilmontant, Les Olympiades, La Chapelle, meeting their inhabitants, traders, members civil society, representatives of cult or simple visitors; real cultural “melanges” where the multiple knowledge, skills and attitudes of the Parisian worlds are expressed. 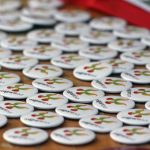 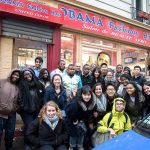 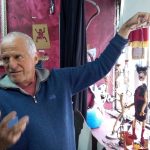 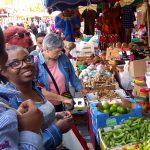 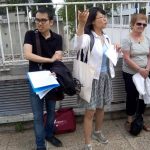 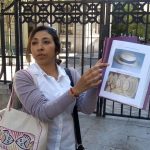