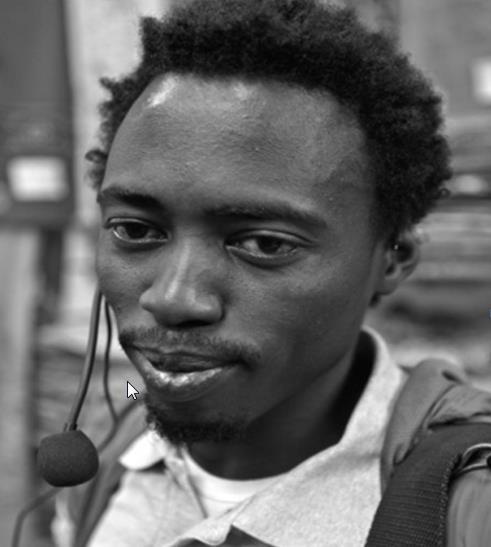 When I came to Rome in 2009, the first impression that I had was that it was a strange, enormous, chaotic city, where nobody could understand me, and I was not sure that I was going to stay. I remember the first day I arrived in Rome: everything was rushing and nobody would stop and say ‘hi’. Later, I slowly discovered the city and became aware of its universal greatness, and I saw how much diversity there is. Today Rome is my home: I can say I know very well the city where I was born and raised in Senegal: every street and bus. In Rome I can still find the traditions and the food of my country at the Piazza Vittorio Emanuele Market, a real mix of cultures and languages: in every square inch you can find the whole world; and it is the only place in Rome where in such a small area you can find worship places for Muslim, Orthodox, Buddhist and Catholic people.