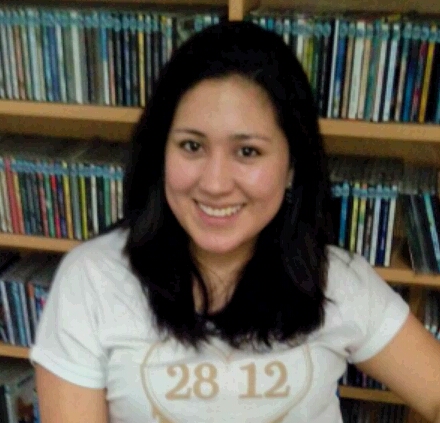 My name is Carolina. I came from Ecuador to Turin when I was 14 years old, in order to reunite with my family. Since I was 18, I have been part of an association of Ecuadorians living in Turin and we work to foster some development and intercultural projects.

Later on, thanks to the ACRA Foundation, an association of second-generation youngsters was created, called ECQUITA. We are a group of mainly Ecuadorian girls and boys resident in Italy, including Milan, Turin and Lodi. We would like to tell about Ecuador to Italians and about Italy to Ecuadorians, because we think that mutual knowledge is the very first step for a peaceful and positive cohabitation. We also want to tell people what being what we are means, that is not 100% Italians or Ecuadorians (who is it, really?). We are something new, out of classic national and group structures, we are the point where two different worlds intertwine. ECQUITA means Ecuador and Italy in a fair relationship.